Nutrition and Health Benefits of Lemon

With its intense scent, Lemon is one the best-known citrus fruits, with important benefits for our health.

Do you know what the "canarino" is for us Italians?
This word, which means “canary”, refers to the colour of a simple and quick infusion made with boiling water and lemon zest.
For us it was a kind of miraculous elixir, which our mothers and grandmothers prepared whenever we suffered from indigestion and stomach ache!

Traditions handed down from generation to generation, as well as that of using lemon to combat scurvy, a disease that affected many sailors suffering from Vitamin C deficiency.
Just think that, for this very reason, in the eighteenth century the English navy forced sailors to take a dose of citrus juice every day!

The Vitamin C contained in Lemons is also useful for strengthening the immune system and getting rid of flu symptoms.

That’s not all: Lemon juice has been widely used in pharmacology over the centuries as an anti-haemorrhagic, as an intestinal disinfectant and for its ability to decrease blood glucose levels.

Finally, Lemon is indicated as a tonic for circulation, and its bactericidal and antiseptic functions are well recognized.

€29.90
Can’t make up your mind? This is the perfect kit for you: try all Mamì jams! 15 delicious, unique flavours in an elegant gift box, for all special occasions. Ideal for composing a refined cheese board. Also excellent for a healthy and nutritious breakfast, different every day!

€49.90
A new kind of breakfast: healthier, more genuine, with as few calories as possible. A pastry base made with 5 simple ingredients, ready to be filled with your favourite Mamì Jam. The kit includes a big jar of Mamì jam (960 g – flavour of your choice) and 3 packs of pastry bases (36 total pieces). Recommended quantity: 25 g of jam for each pastry base....
View

€29.90
All the taste and quality of Mamì’s Fruit Kiss in a smaller size! 60 mini shortcrust pastry shells, ready to be filled with your favourite Mamì Jam. Ideal for a coffee break or as a healthy treat, at any time of the day. The kit includes 2 packs of 30 pieces each; jam not included.

KIT 3-280
€24.90
The perfect way to enjoy a variety of your favourite Mamì Jams! Build your Custom Variety Pack any way you like: choose 3 flavours among the 15 available and create your very own box!
View

KIT 3-230
€14.90 €14.91
The perfect way to enjoy a variety of your favourite Mamì Smoothies flavours. Build your Custom Variety Pack any way you like: learn about the amazing benefits of each fruit, choose 3 flavours among the 15 available and create your very own box!
View 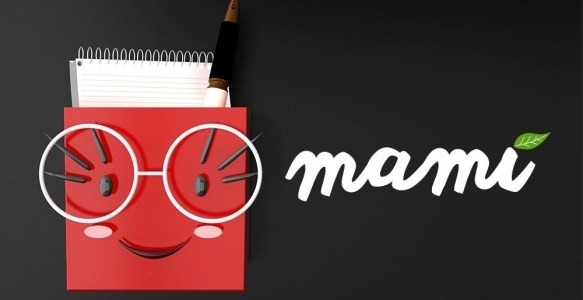 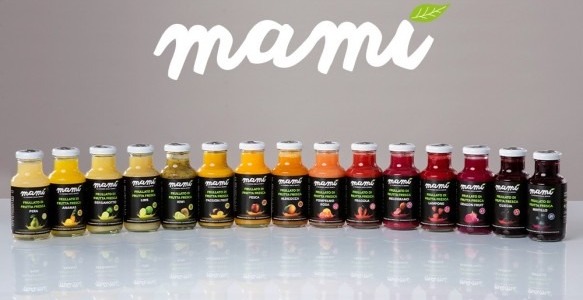 All the taste and benefits of the best fresh fruit always at hand, at any time and any place. read more
June 6, 2020 0 comments 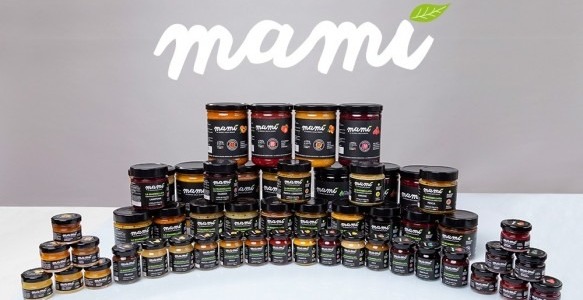 Mamì chooses the best fruit in the world and makes it the real star of all its products. read more
June 5, 2020 0 comments 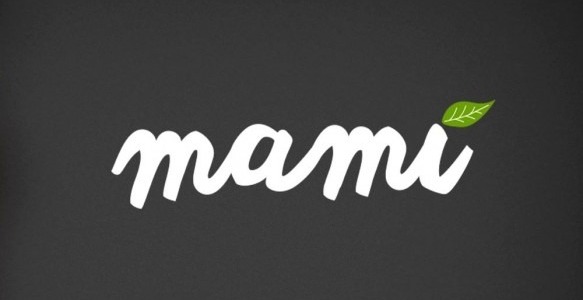 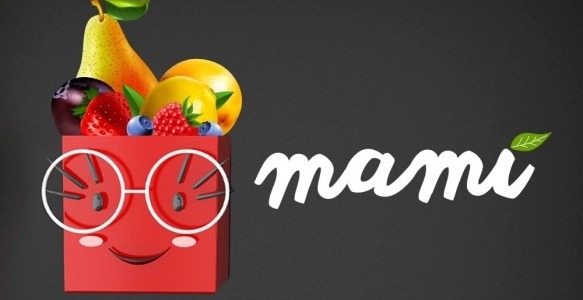 No account? Create one here
Product added to wishlist